Jigsaw4u is a London based children's charity helping children, young people and families affected by significant social and emotional issues including; bereavement, domestic abuse, child sexual exploitation, and mental ill health. Last year, they supported over 4,400 individuals in Merton and Sutton across a variety of projects.

There are several different volunteering opportunities available at Jigsaw4u from fundraising to befriending. Volunteers at Jigsaw4u are hugely valued and respected and play a vital role within the service.

This Volunteers’ Week, Jigsaw4u would like to thank Jacqui O’Connor.

Jacqui has been volunteering for Jigsaw4U since 2016 as a mentor on their mentoring project. So far she has supported two vulnerable young people making the difficult transition from primary to secondary school, building their confidence and easing their anxiety.

Jacqui says “I struggled at school/home until I started seeing a mentor. They helped me so much and was such a positive impact on my life that I wanted to be able to share this with another young person!”

On behalf of Jigsaw4u, Jenny Harwood would like to thank Jacqui:

“Jacqui goes above and beyond her mentoring role. She is so committed to us, her role, and ultimately the young people she supports, so for that reason we feel she deserves some special recognition for all her hard work!”

If you are interested in volunteering at Jigsaw4u, there are currently several opportunities: 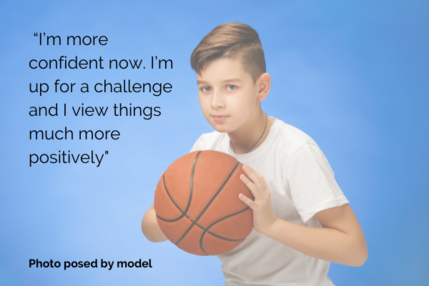 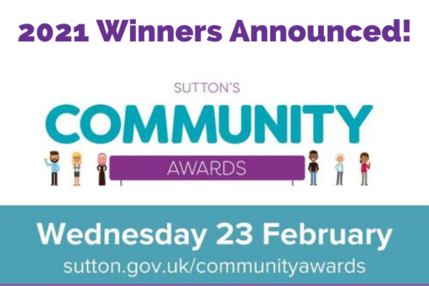 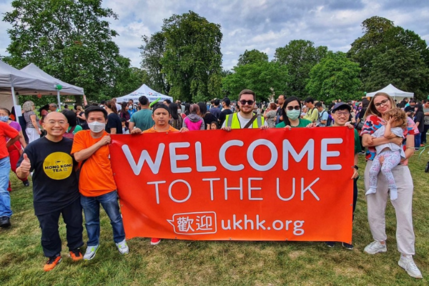 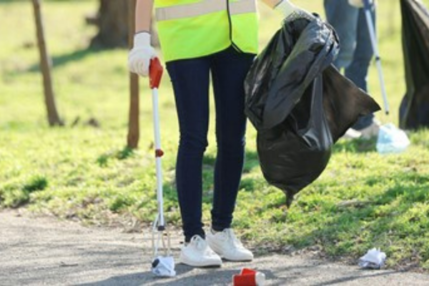